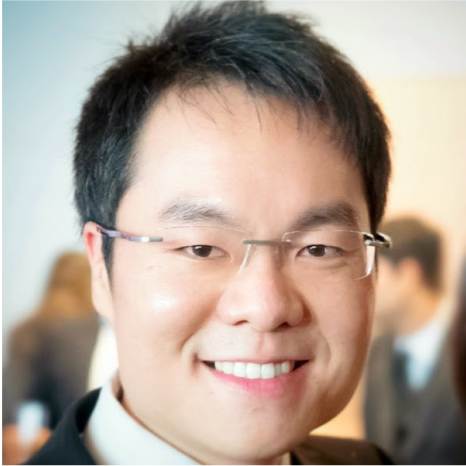 Almost eight months ago, we launched the expansion of Firebase to help developers build high-quality apps, grow their user base, and earn more money across iOS, Android and the Web. We've already seen great adoption of the platform, which brings together the best of Google's core businesses from Cloud to mobile advertising.

Our ultimate goal with Firebase is to free developers from so much of the complexity associated with modern software development, giving them back more time and energy to focus on innovation.

As we work towards that goal, we've continued to improve Firebase, working closely with our user community. We recently introduced major enhancements to many core features, including Firebase Analytics, Test Lab and Cloud Messaging, as well as added support for game developers with a C++ SDK and Unity plug-in.

We're deeply committed to Firebase and are doubling down on our investment to solve developer challenges.

Today, we're excited to announce that we've signed an agreement to acquire Fabric to continue the great work that Twitter put into the platform. Fabric will join Google's Developer Product Group, working with the Firebase team. Our missions align closely: help developers build better apps and grow their business.

As a popular, trusted tool over many years, we expect that Crashlytics will become the main crash reporting offering for Firebase and will augment the work that we have already done in this area. While Fabric was built on the foundation of Crashlytics, the Fabric team leveraged its success to launch a broad set of important tools, including Answers and Fastlane. We'll share further details in the coming weeks after we close the deal, as we work closely together with the Fabric team to determine the most efficient ways to further combine our strengths. During the transition period, Digits, the SMS authentication services, will be maintained by Twitter.

The integration of Fabric is part of our larger, long-term effort of delivering a comprehensive suite of features for iOS, Android and mobile Web app development.

This is a great moment for the industry and a unique opportunity to bring the best of Firebase with the best of Fabric. We're committed to making mobile app development seamless, so that developers can focus more of their time on building creative experiences.