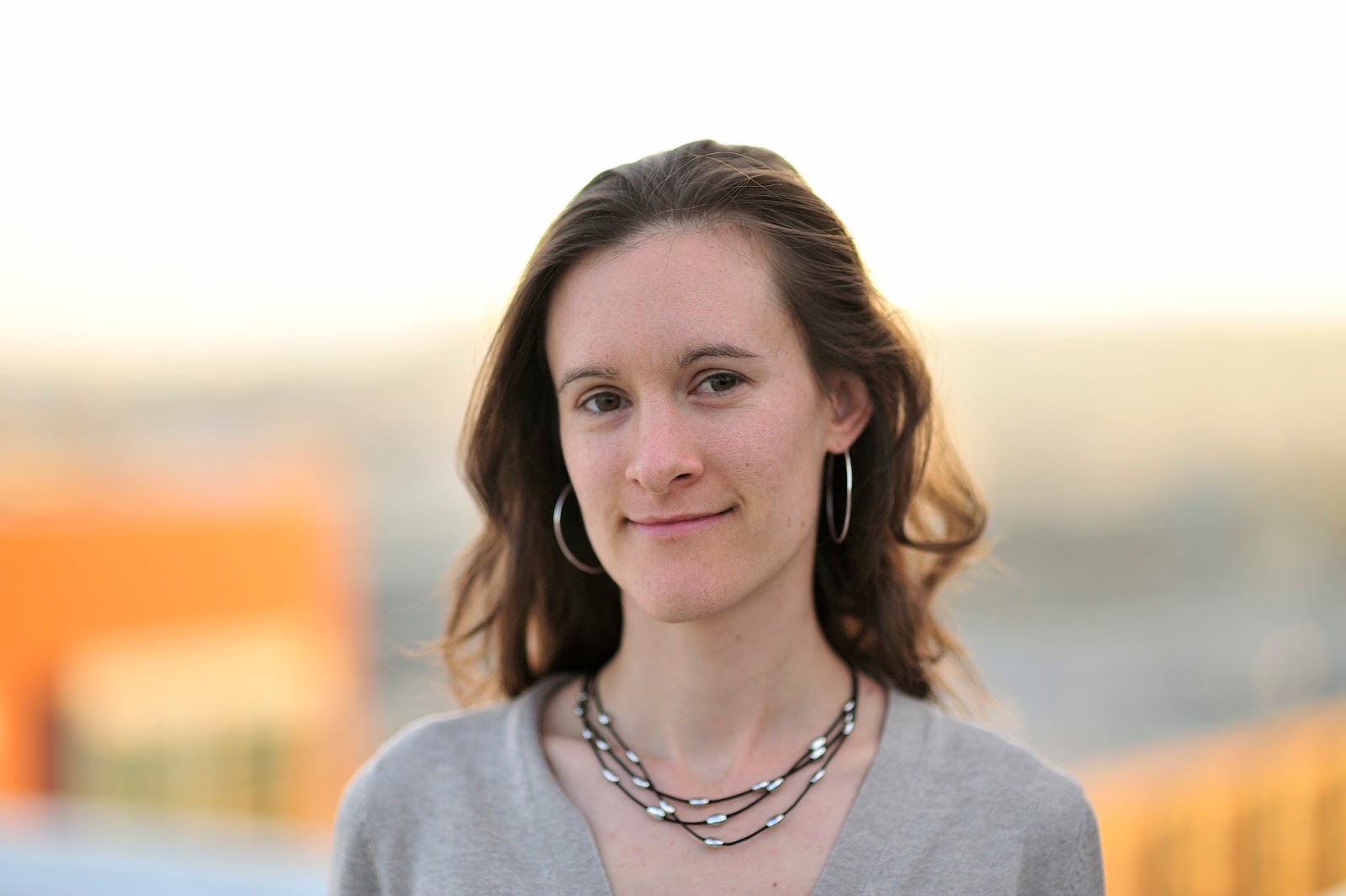 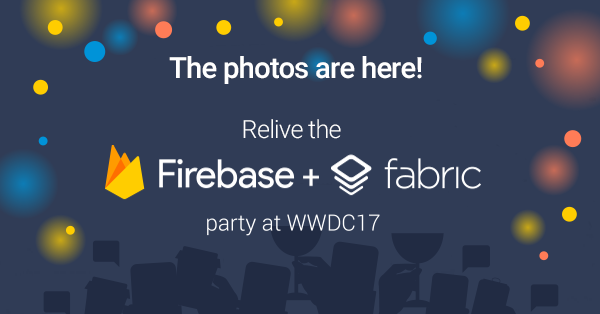 Just two weeks ago, we hosted our party at WWDC to celebrate app development with the iOS community. We were thrilled to meet many of you including tons of talented developers from Apple, Uber, Spotify, Tinder, and more. With over a thousand RSVPs, it was amazing to see the excitement among the community!

Since we can't travel back in time, here are some highlights so you can relive the night of fun.

We love our customers - so what better way to show our appreciation then rolling out the red carpet? We also made sure to have friendly hosts to greet you at the door and security guards as rigorous as an IDS. We noticed most of you felt right at home at Forager. It was great to see all of you mingle with each other and with us to and discuss app development and all the WWDC announcements of the day. Whether we found you at the stand up tables, or hanging out on the blue and yellow sofas: everyone was having fun! Thank you to all those who submitted creative names for our cocktails and congrats to the winners! The Minty Multithread and Nulltonic Expression were hits and went great with the finger-licking good appetizers. Many of you shared your passion projects with other developers on the flat screens throughout the venue. And we couldn't keep ourselves from grinning at some of the pics from the paparazzi style photo booth. See all the photo booth moments here.

Over half of you played AppShip3000 - our flagship cooperative multiplayer game. You either flexed your knowledge muscle, or learned a thing or two about Firebase. And many of you also saw one of our engineers live-code an app. Was it a hotdog? Or not? What do you think? Since it's "dub dub", we crafted custom designed iPhone protective cases for you to take home (in case cocktails and holding-onto-phones don't mix). Stylish tees included as usual.

Thank you to all those who joined us for the night - we were glad to share all the laughter with you. Check out our full photo album. (photos credit: Yvonne TNT)

Here's to next year!

Firebase party is fancy one. there is a line 🤳💪🤸‍♀️🎉 pic.twitter.com/gsIyoM5NP1

Thanks @Firebase + @fabric for hosting tonight. We @apponboardinc had a blast meeting all the great developers! #wwdc2017 #wwdc pic.twitter.com/9V0eMaK0hR