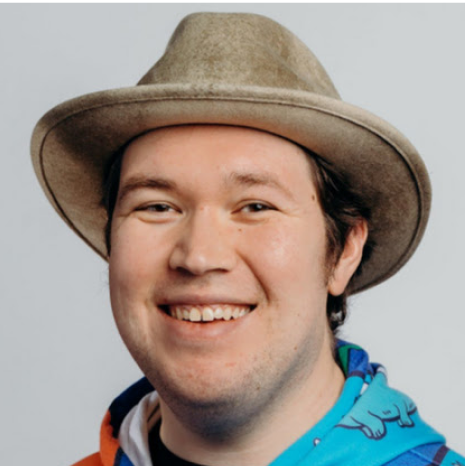 Over the last decade, mobile gaming has evolved from stacking colored blocks on a phone to encompass multidimensional and multiplayer experiences that engulf people in imaginative, high-fidelity worlds. As games have gotten more engaging, they’ve also become more complex to develop and maintain. Here at Firebase, we’re committed to providing game developers with the tools and resources you need to build, release and operate successful games that delight players.

We participated in the Google for Games Developer Summit in March, launched Unity and C++ SDKs for Cloud Firestore into open alpha, shipped improved workflows for Unity developers, debuted some new video tutorials, and wrote some new blogs too - so you can easily add Firebase to your game and get the most out of our platform.

We have more exciting updates to come, driven by your feedback and stories. Recently, we spoke to Gameloft to understand how they’ve been using Firebase.

Why Gameloft turned to Crashlytics

Gameloft is one of the world’s largest gaming studios, employing 4,600 people across 19 global offices. Their vast portfolio consists of over 190 critically-acclaimed, award-winning games that are played by 80 million people each month. Gameloft develops original franchises, like Dungeon Hunter, and also partners with major entertainment studios like Disney.

With such a broad portfolio and audience, having the ability to monitor the stability of their games in a holistic way, and the agility to respond to issues quickly, is key to their success. However, they were lacking proper information about crashes, having a hard time reproducing crashes, and unforeseen technical issues were taking too long to track and fix, upsetting both their team and their players.

Gameloft realized they needed a robust crash reporting tool that could help them improve game quality in a more streamlined and efficient way, so they turned to Firebase Crashlytics.

Crashlytics aggregates crashes by root cause, highlights the impact on players, and provides contextual information on each issue, which helps Gameloft prioritize the crashes to fix first and speeds up their troubleshooting process. By using Crashlytics, Gameloft achieved a 10% reduction in users experiencing crashes overnight for one of their games (Overdrive City). According to Gameloft, this also led to a bump in the game’s Play Store rating and increased session duration by 16%! Find out what Gameloft did to drive these results with Crashlytics by reading the full case study. And learn more about how Firebase can help you build and grow your game, and see what other game studios are using Firebase.