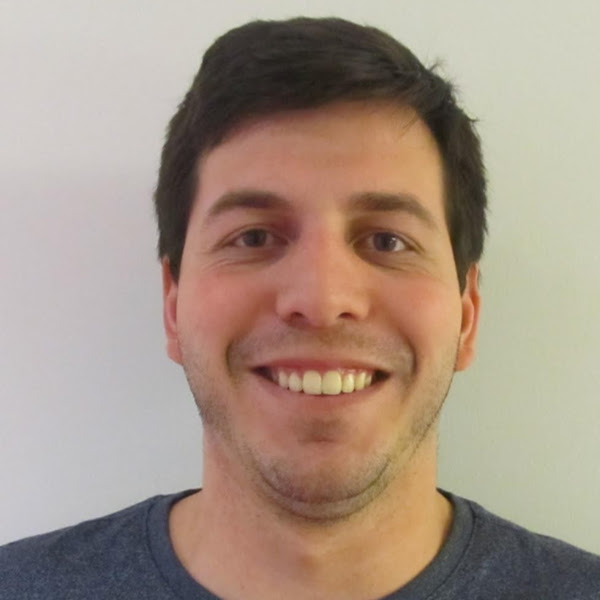 It's amazing to see you using Crashlytics on so many different Apple products – and even wanting to expand that usage! We have always focused on making Crashlytics the best crash reporter on iOS, from our user-friendly onboarding process, to our lightweight SDK. So we’ve made some updates to ensure you can run the Crashlytics SDK seamlessly on all Apple consumer hardware.

In December 2020, we released full support for Apple Silicon Macs running iOS or macOS apps. This means any of the following configurations running on Apple Silicon will work with Crashlytics:

To make it easier to see crashes on these platforms, we added support for filtering in the Firebase console, using the Device filter. We're already working on improving this experience, so stay tuned!

With the introduction of iOS 14, the number of system libraries and libraries used by apps has increased. These libraries can increase startup time as Crashlytics lists the libraries loaded into the app for symbolicating crash reports. In version 7.5.0 of the Crashlytics SDK, we shipped a change to remove this bottleneck, significantly improving the customer experience. For apps with this version of the SDK, we’ve observed a median startup time of about 14 milliseconds, a 75% reduction!

In addition, we’ve improved the speed of our client-side build tools, especially for apps with large binary and dSYM files. This tool processes dSYMs on your build machine before upload to ensure it matches your build environment and Xcode version as closely as possible. We observed the symbol conversion time for a 600 MB dSYM improved from about 12 minutes to 45 seconds. This will help speed up CI builds for your apps and make it possible to rapidly test crashes locally.

We’ve also invested in making sure we fully support App Clips. Crashlytics continues to be a lightweight crash reporter in terms of binary size, so you shouldn’t have to commit much of your App Clip’s 10 MB limit to the Crashlytics installation.

Recently, the community pitched in to get the Crashlytics SDK running on watchOS, adding support for common crashes and non-fatals. Since watchOS is continuing to build out better support for responding to crashes, we’re always happy to accept contributions to improve this!

Open sourcing the Crashlytics SDK as part of the move to Firebase has brought huge benefits. The community has been integral in determining the popularity of various features, and we want to thank folks who have reached out on GitHub, Firebase Support, and other channels to outline their use cases for Crashlytics. We want to especially thank members of the community who have made code changes to improve the SDK directly.

We are continually investing in support for Apple apps, and there’s more coming to help developers diagnose stability issues with their apps. We’re proud of the investments we’ve made here and are excited to continue supporting the Apple app ecosystem.