Firebase Crash Reporting has enjoyed rapid adoption since its beta launch at Google I/O 2016. So far, we helped identify hundreds of millions of errors to help developers provide the best possible experience for users. Firebase Crash Reporting is now fully released, with many new features and enhancements to help you better diagnose and respond to crashes that affect the users of your iOS and Android mobile applications. Read on to discover what's new!

One of the most hotly requested features is the ability to mark an error cluster as "closed" in the dashboard, in order to indicate that the issue should be fixed, and that the next release should no longer generate that particular kind of crash. In the event of a regression in a future version, the crash cluster will be automatically reopened for context.

The time it takes for a crash to be reported until the moment it appears in your console has been drastically decreased from about twenty minutes to less than a minute. We expect this improvement, in addition to email alerts, will improve your ability to diagnose errors as they happen.

Anyone who has access to your Firebase project can arrange to receive an email alert if we see brand new clusters of errors, or errors that have regressed after being marked as closed. You can use this to quickly triage and respond to errors, in order to minimize the impact of a defect on your users. 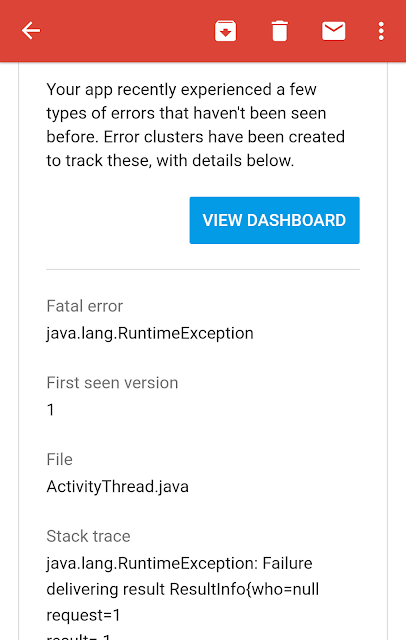 Firebase Analytics events are now added to your crash logs, which gives you a more complete view of the state of your app leading up to crash. This added context will also help you observe how crashes may be impacting your revenue and critical conversion events. 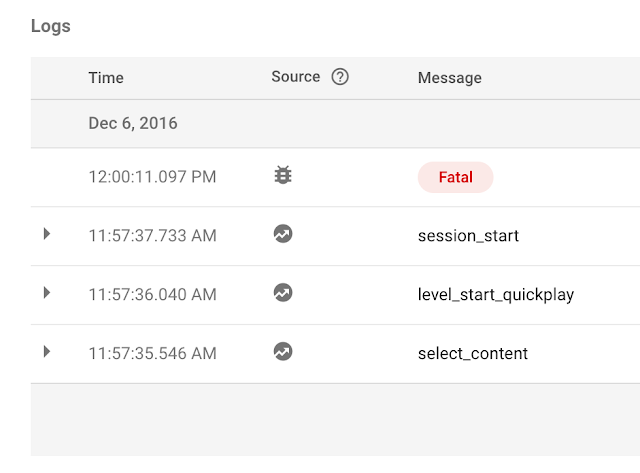 The Crash Reporting console has been improved for use on mobile devices. Its new responsive design makes it easy to check on the health of your apps when you're away from your desktop computer. 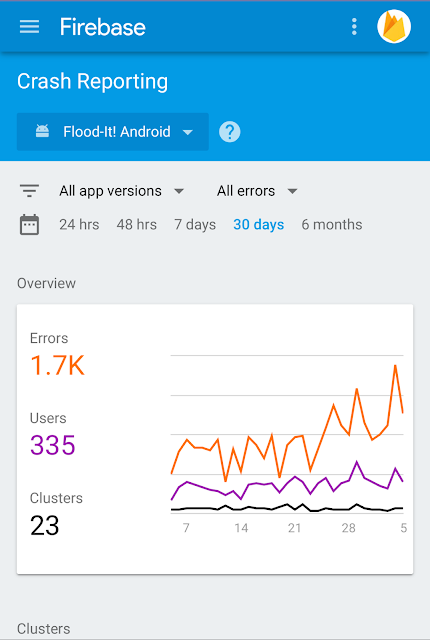 The first release of the Android SDK had a limitation that prevented it from working well with some apps that declare an Application class. This limitation has been resolved, and Firebase Crash Reporting should work well with any Android app.

Updated Support for Swift on iOS

The service has been updated to show symbols from apps written in Swift 2 and 3.

We want your feedback!