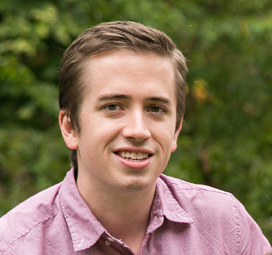 App version targeting is a powerful tool that helps you customize your app for users on specific versions. Whether it’s releasing a new feature behind a feature flag or running an A/B Test on your latest app version, Remote Config’s app version targeting makes this easy; all without needing to publish app updates. These new updates will help you target exactly the right versions of your Android and iOS apps.

Previously in Remote Config, our iOS version targeting was applied to your app’s

CFBundleVersion, which is commonly known as your app’s “build” number. This understandably generated some confusion! We’ve cleared up this confusion by renaming the previous iOS “version number” conditions to “build number” and introducing a new version condition for iOS, available in Firebase iOS SDK version 6.24.0 or above, that matches against your app’s CFBundleShortVersionString.

Now it’s quick and easy to target versions of your app that came before, after, or exactly equal to a specific version number - no confusing regular expressions required! So for example if you want to target a fix for users between specific versions of your app, like version numbers after 1.2.3 but before 1.3.4, it's as easy as setting these two conditions in the console: Version >= 1.2.3, and Version < 1.3.4.

You can review our full set of targeting conditions here.

We hope you enjoy using the new version number targeting features, and let us know what you think! As always, you can reach out to us on StackOverflow or the official Firebase support site.