Improvements to Crashlytics for Game Developers 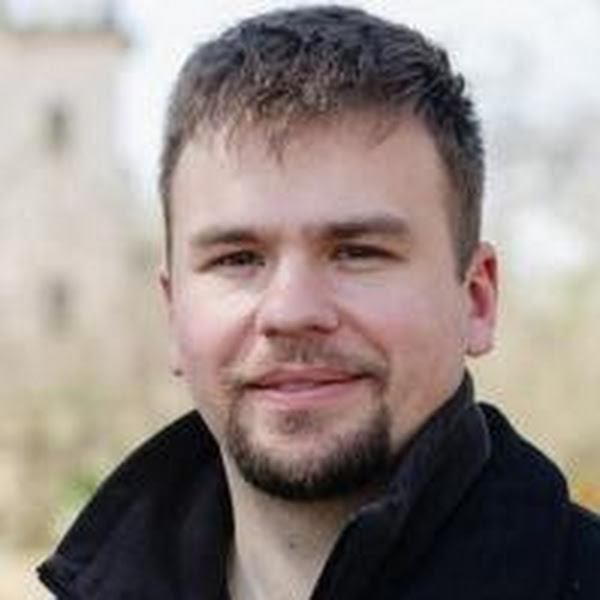 With so much time spent on game development, the last thing any game developer wants to see is a low rating as a result of a buggy game. From our very first Crashlytics NDK release back in 2015, our commitment to game developers remains strong. And recently we released a number of NDK and Unity features that not only increase the stability of games, but also enable developers using Unreal, Cocos2d, Unity or any other native game engine to get to resolutions quickly and with more confidence. Read more about these improvements below.

To provide you with a more accurate view into the stability of your gaming apps, we’ve made significant changes to Crashlytics' native crash capture mechanism by adopting Google's open-source Crashpad library. As a result, you can now get access to several additional classes of errors on newer Android versions as well as get more reliable crash reporting on existing Android versions of your app. Additionally, with Crashpad you no longer have to deal with the inherent complexity of native crash capture and instead you can focus your time on growing your game.

The increased reliability of Crashpad lies in its pursuit of minimizing the amount of work done within the signal handler, which ultimately results in a more reliable crash capturing mechanism. One of Crashpad’s core design goals is to reduce the number of system calls inside the handler to just one. Upon receiving a signal, Crashpad captures the memory space of the crashed application by launching a brand new, healthy process, removing some of the problems of other crash capture approaches such as capturing SIGABRT on Android 10+ devices.

More accurate stack traces, especially within the application frames, lead to faster issue resolutions - there is no doubt about it! That is why we’ve switched our symbol file format to one that is more robust - the Breakpad symbol file. The additional debug information within the Breakpad symbol file, in many circumstances, results in a more accurate stack trace than what you’d see in the logcat.

The key to more accurate stack traces lies within the Call Frame Information that is stored within the debug section of the binaries. This information is what differentiates the Breakpad symbol file from our previous symbol file. Call frame information assists our backend stack unwinding process, minimizing the use of heuristics within application frames that may lead to incorrect stack traces. With this information, our backend more precisely determines how the frames within your application should be unwound and which symbols - inlined or not - correspond to each frame!

Take a look at the Google Games Developer Summit session that explains this in more detail. If you’re already using the Crashlytics NDK SDK, switching to the Breakpad symbol file is a breeze, just add symbolGenerator { breakpad() } to your build.gradle. Check out our docs for more info.

We heard your feedback around symbol uploading for main applications and stand-alone libraries. And with the latest Crashlytics Gradle plugin, specifying the stripped library directory is no longer necessary so you can get quickly set up with minimal error. We’ve also allowed the unstripped path to point to disparate directories, allowing symbol upload for binaries that are compiled outside of the main application.

We’ve improved grouping for Unity crashes to help you more quickly debug and identify the exact cause of a crash. Our analysis backend now has a more robust set of Unity heuristics, resulting in much better issue fidelity and a more intuitive stack trace visual treatment. No longer will issues highlight a system frame when an application frame is the source of the problem.

We’ve enabled automatic capture of various hardware attributes and game-specific values to help solve unique issues related to the model of GPU and screen resolution for example, so you no longer have to capture these yourself and use up valuable key-value pairs.

We’re not done just yet!

We hope these improvements help make identifying crashes much easier, and we will continue to improve the games experience by focusing on improving Unity IL2CPP support - support that includes capturing Unity Engine and native extension crashes. Let Crashlytics handle crashes for all of the components that your game depends on, because sometimes, the crash is not your game's fault. There is much more on the horizon, stay tuned!

In the meantime to get started, head to our NDK and Unity onboarding pages. We're excited to help you through your game development journey and can’t wait to hear what you think!